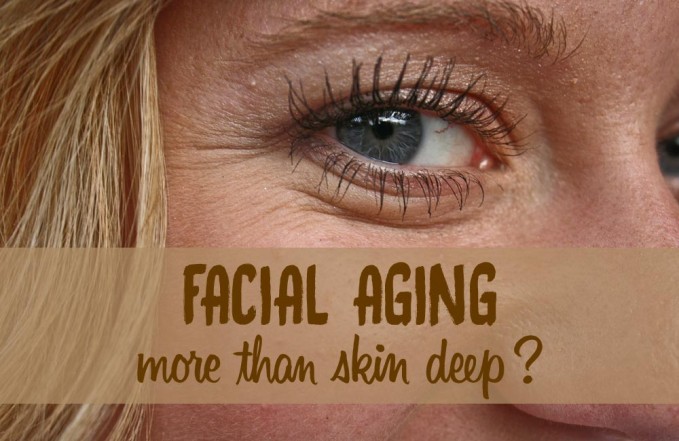 Facelifts and other wrinkle-reducing procedures have long been sought by people wanting to ward off the signs of aging, but new research suggests that it takes more than tightening loose skin to restore a youthful look. A study by physicians at the University of Rochester Medical Center indicates that significant changes in facial bones – particularly the jaw bone – occur as people age and contribute to an aging appearance.

Presented at the American Association of Plastic Surgeons annual meeting in San Antonio, Texas on March 23, and published in the Journal of Plastic and Reconstructive Surgery, the study suggests that the future approach to facial rejuvenation may be two-fold, first restoring structure underneath before performing skin-tightening procedures.

Reviewing a collection of 120 facial CT scans taken for other, unrelated medical reasons, plastic surgeons measured changes that occurred to facial bones over time. The CT scans were divided equally by gender and age, 20 men and 20 women in each of three age groups: young (ages 20-36), middle (41 to 64), and old (65 and older). Researchers used a computer program to measure the length, width, and angle of the mandible, or jaw bone, for each scan, and compare the results for each group. Using CT scans for this study allowed for more accurate three-dimensional reconstruction and increased accuracy of measurements, disputing previous research that relied on traditional head x-rays and suggested that the jaw bone expands with age.

The angle of the jaw increases markedly with age, which results in a loss of definition of the lower border of the face, according to the study. Jaw length decreases significantly in comparisons between the young and middle age groups, whereas the decline in jaw height from the middle to old group was noteworthy.

“The jaw is the foundation of the lower face, and changes to it affect facial aesthetics,” said Howard N. Langstein, M.D., professor and chief of Plastic and Reconstructive Surgery at the University of Rochester Medical Center. “These measurements indicate a significant decline in the jaw’s volume as a person ages, and therefore less support of soft tissue of the lower face and neck.”

This loss of bony volume may contribute sagging facial skin, decreased chin projection, and loss of jaw-line definition. As jaw volume decreases, soft tissue of the lower face has less support, resulting in a softer, oval appearance to the lower face and sagging skin, which also affects the aging appearance of the neck.

“Physicians have long been taught that facial aging is caused by soft tissue descent and loss of elasticity,” Langstein said. “Though we have always known that bones change over time, until now, the extent to which it causes an aged appearance was not appreciated.”

The study by Langstein and plastic surgery resident Robert Shaw, M.D., gives evidence that facial bones are constantly subjected to forces that remodel them. Understanding there are predictable changes in facial bone structure as people age gives physicians new insight into procedures that may successfully restore youthful appearance. Shaw and Langstein led the three-institution collaboration, which also involved Stanford University and Harvard University.

“The future of facial cosmetic procedures to restore a youthful look may include methods to suspend soft tissue – such as chin and cheek implants – to rebuild the structure that time has worn away, in addition to lifting and reducing excess skin,” Shaw said. 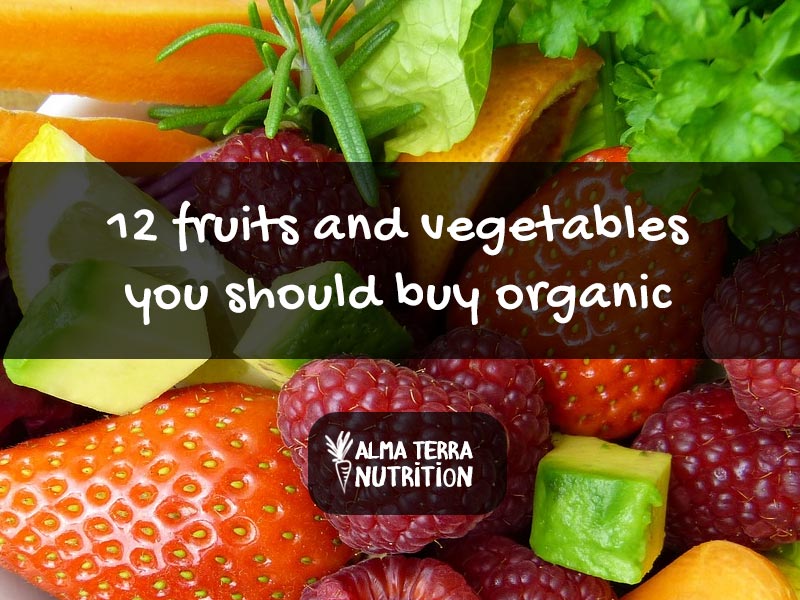 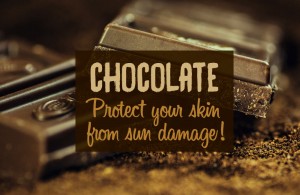 Chocolate rich in flavanols may benefit your skin
ARTICLES » 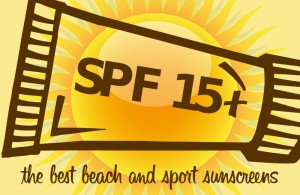 Find the best safe and effective sunscreen for you
ARTICLES » 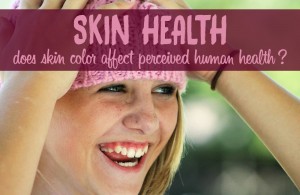 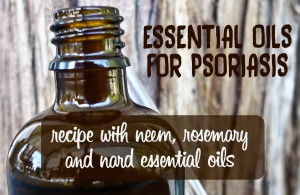 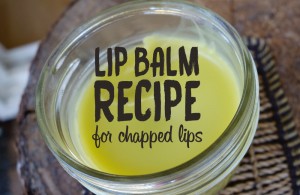